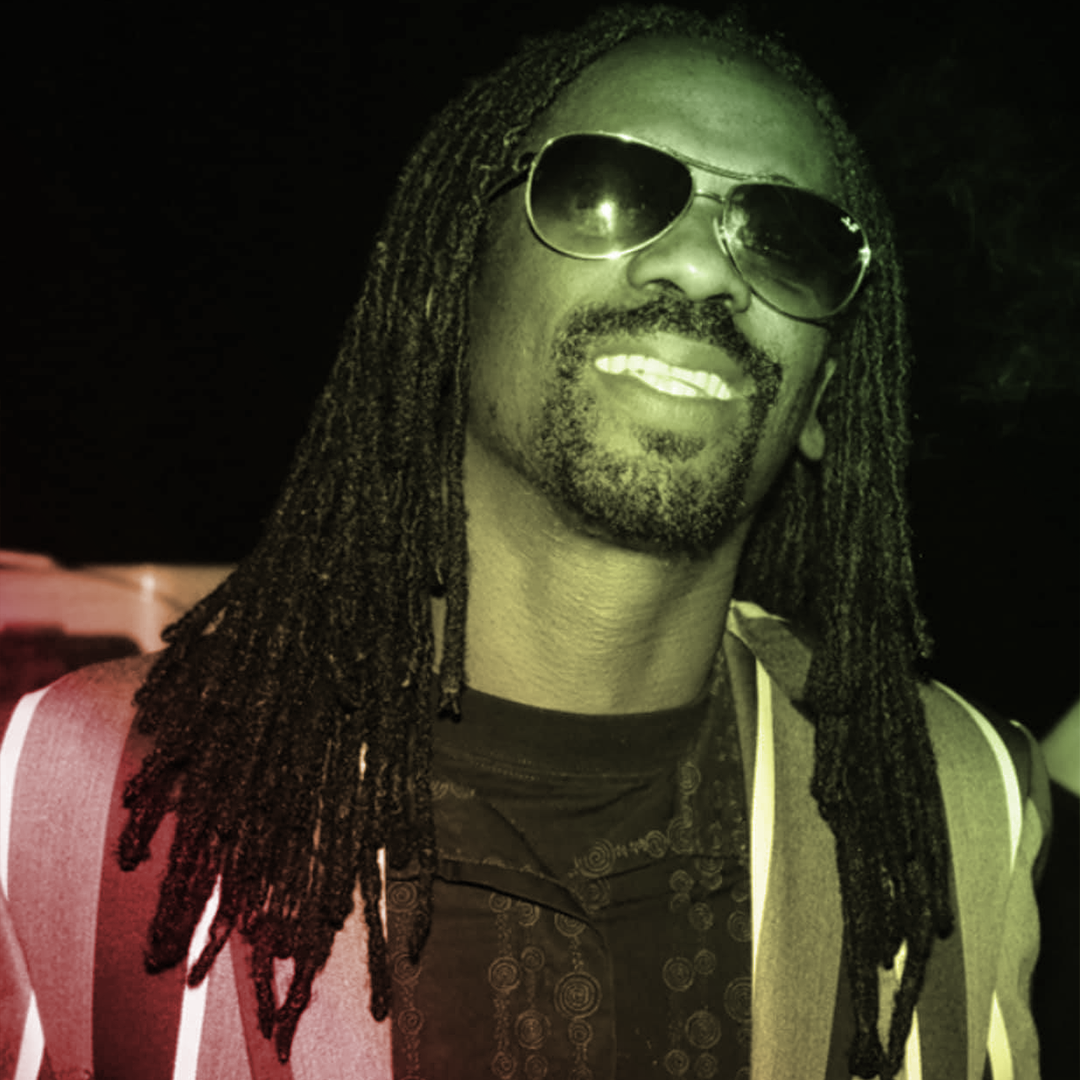 A true veteran of the urban music scene, General Levy grew up in a community heavily influenced by reggae music, and at the age of 12 started writing lyrics. He was an avid collector of  sound system dancehall tapes from Jamaica and UK, which remained an inspiration to him as they captured the live atmosphere of the parties. At the age of 14 he established his first soundsystem along with friends, Third Dimension.

In June 1994, Levy released “Incredible” – a song which caused a stir in the underground scene and went on to achieve top ten status in the mainstream charts. It was the year Jungle broke into the mainstream, and almost 30 years later it remains iconic to the genre.

Since then, he has become one of the most in demand MCs of his generation and has gone on to work with various producers. General Levy remains a Lionheart artist riding through the ups and downs of the music business and still maintaining focus, a love and joy for the business and people.

“So much modern music was inspired by soundsystem culture and it’s important for the younger generation to understand the history. You can’t move forward without knowing where you’ve been.”